A man has been charged after allegedly stealing from another man as he slept in a motel room.

About 4.30am on Wednesday 25 February 2021, two men allegedly broke into a motel room on Wagga Road, Lavington, and stole personal belongings.

in the room at the time.

The matter was reported to police and officers from Murray River Police District commenced inquiries.

Following inquiries, about 5.45pm yesterday (Monday 1 March 2021), a 25-year-old man was arrested at the same motel and taken to Albury Police Station. 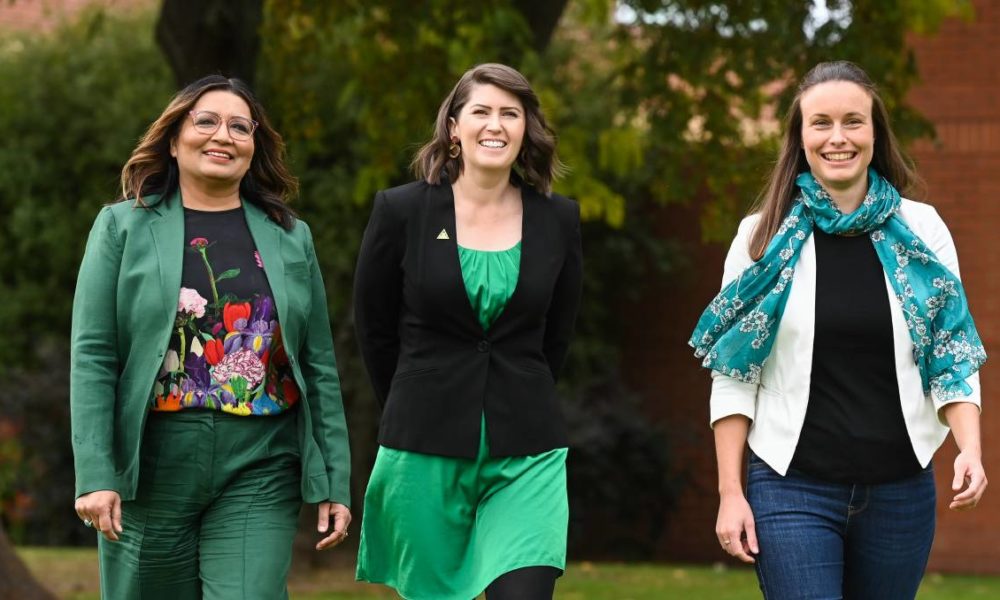 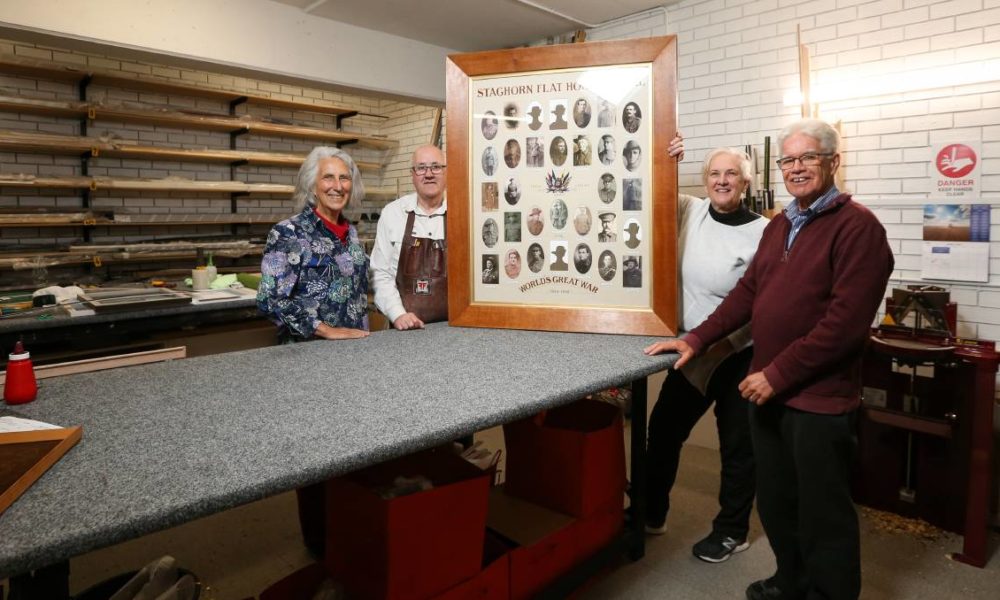