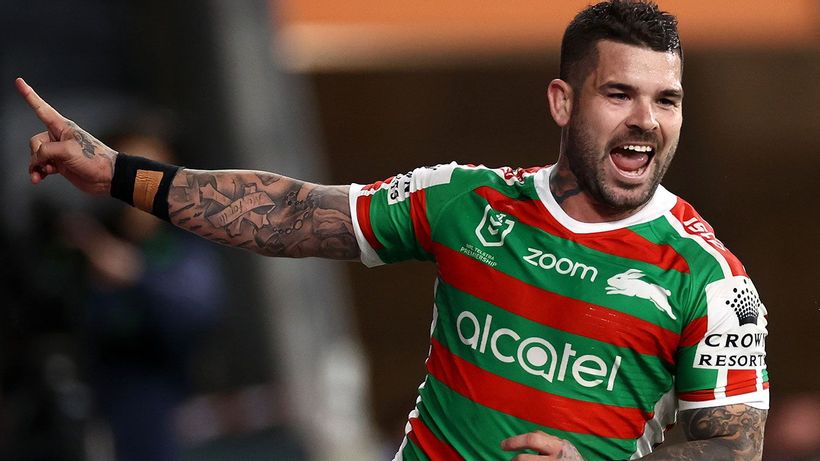 Adam Reynolds’ contract standoff appears to be over, with the South Sydney veteran set to take a three-year deal with the Brisbane Broncos.
The 30-year-old had been heavily chased by the Cronulla Sharks and was given a deadline today to inform the club of his decision.
According to Nine News rugby league reporter Danny Weidler, Reynolds will instead head north on a multi-year deal with the Broncos.
“Adam Reynolds has made his mind up to go to Brisbane,” Weidler tweeted.
“Three-year deal. Plenty… 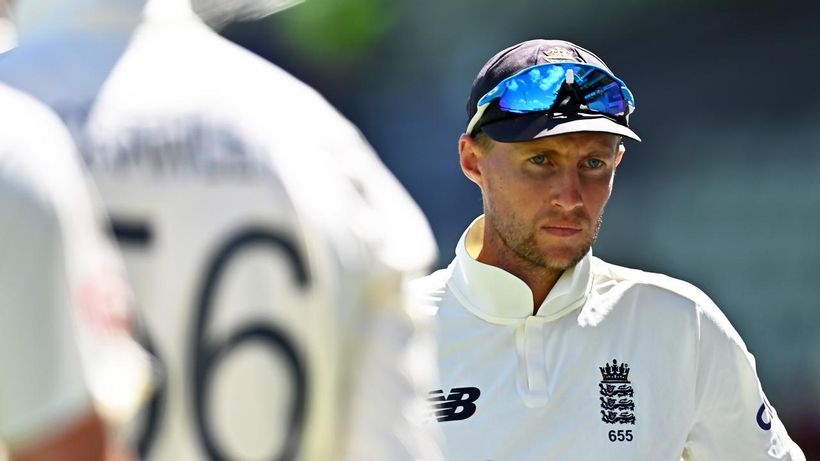 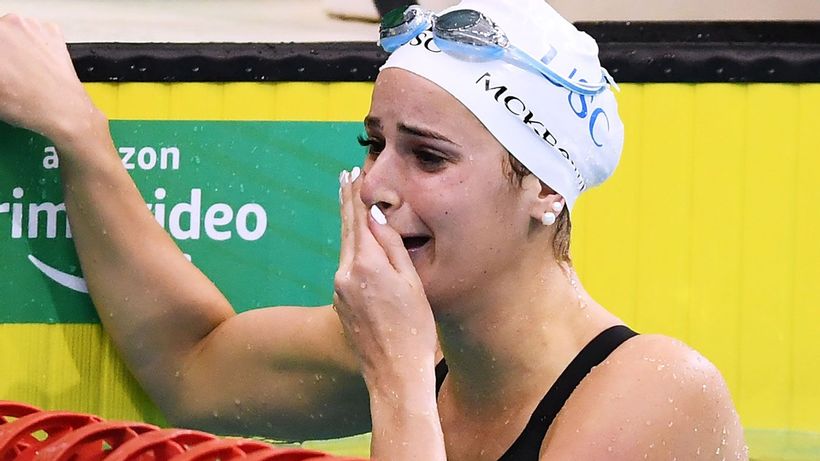