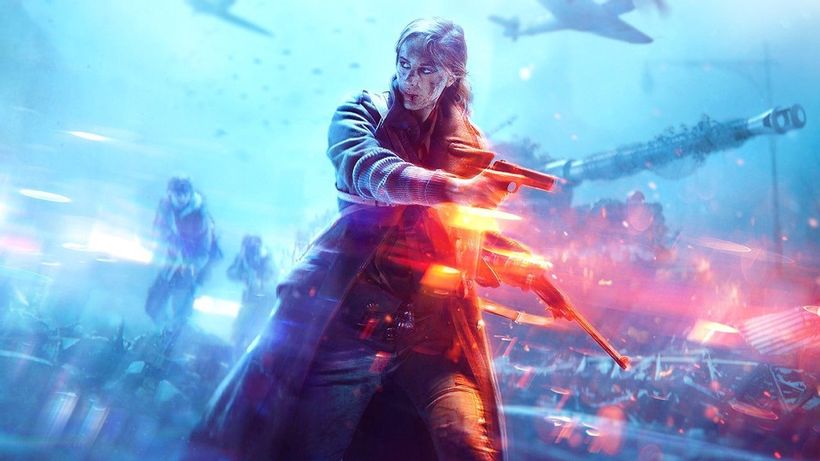 Xbox has announced that EA games like Battlefield V, Star Wars Battlefront 2, and Titanfall are all getting FPS Boost on Xbox Series X/S.Announced on Twitter, 12 EA games will be getting support for 120Hz, while Sea of Solitude will see an increase to 60Hz. Additionally, all these games are currently available on Xbox Game Pass via EA Play/Ultimate.
The full list of EA games getting FPS boost is as follows; 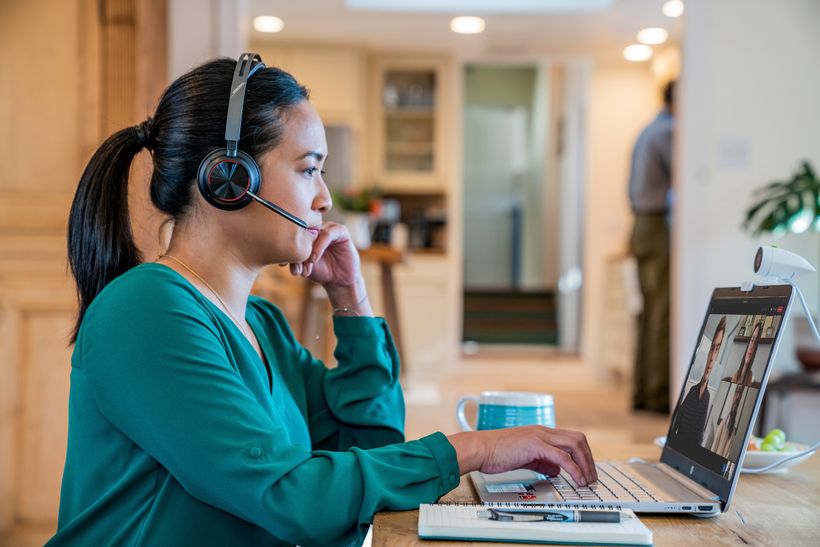 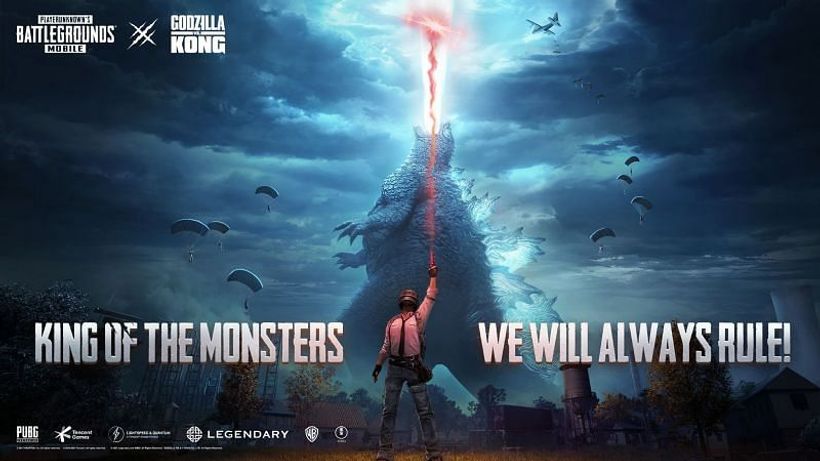