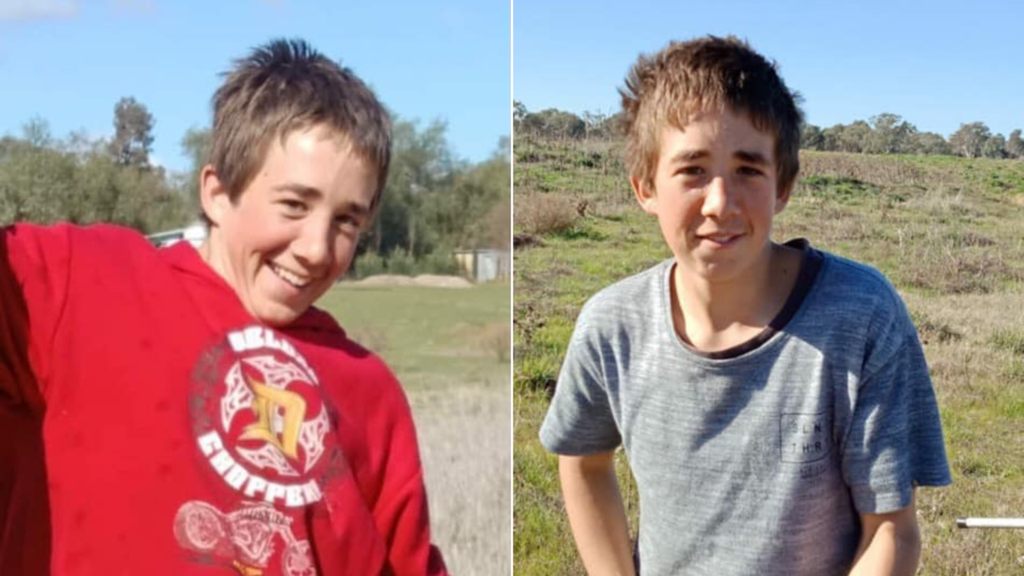 A NSW driver remains on the run two years after hitting and killing a teenage boy near Wagga Wagga.

Braydon Worldon, 15, is believed to have been walking near his grandfather’s house, on River Road Wantabadgery on December 19, 2018 when he was killed.

He was found dead when a passing motorist saw his body on the road.

Strike Force Dunstable was subsequently established to investigate the circumstances of the crash.

COVID cost Sophie her job in Melbourne’s events industry. So she hit the shearing sheds 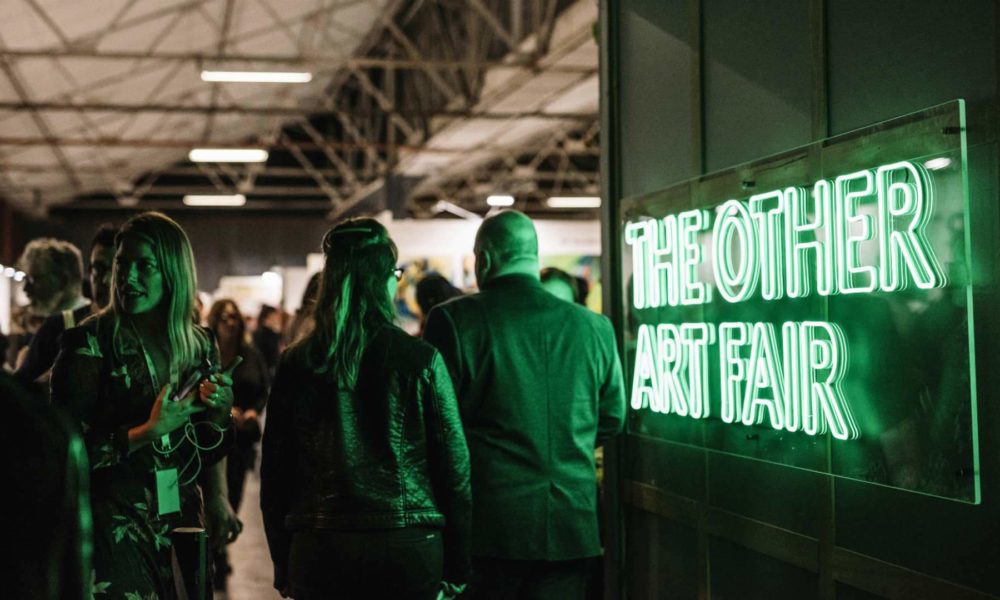