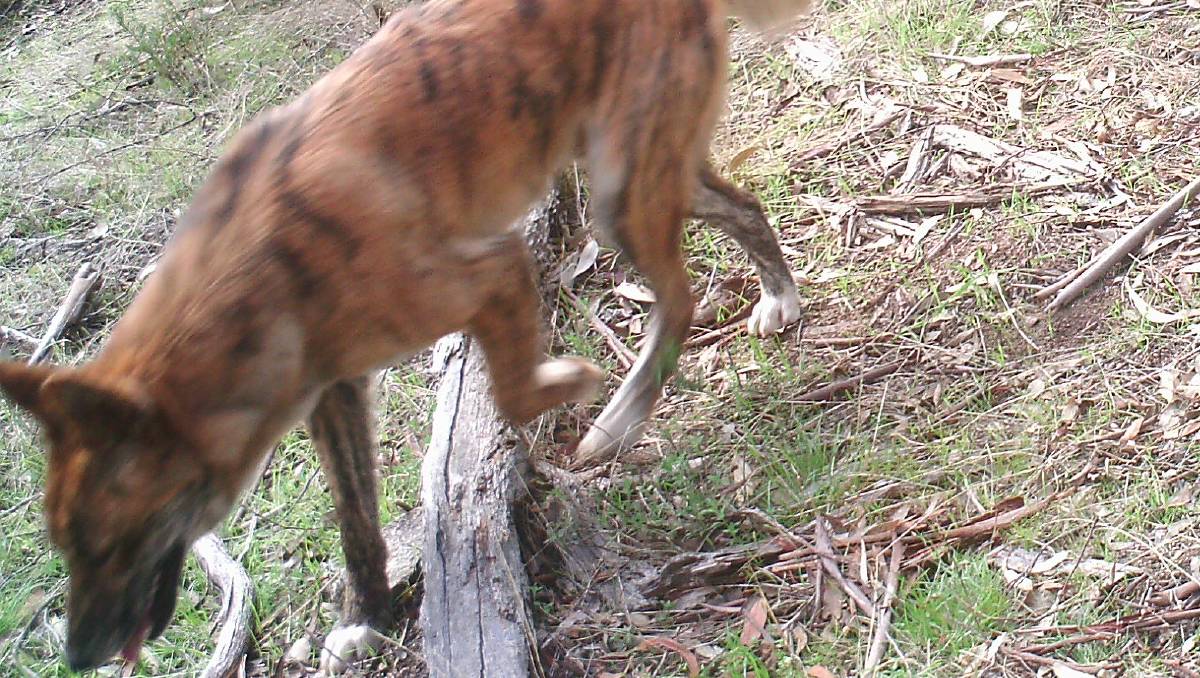 Research claiming Australia doesn’t have a wild dog problem has caused concern in the Upper Murray, with one sheep farmer saying he completely disagrees with the study. University of NSW researchers have collated the results of over 5000 DNA samples of wild canines across the country. They found 99 per cent of wild canines tested were pure dingoes or dingo-dominant hybrids, where the animal has more than 50 cent dingo genes. Of the remaining one per cent, roughly half were dog-dominant hybrids and the other half feral dogs. Lead author, conservation biologist Dr Kylie Cairns, said the term “wild dog” was incorrect and dingoes were instead being targeted. “We don’t have a feral dog problem in Australia,” she said…. 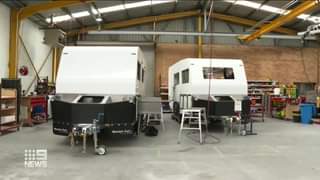 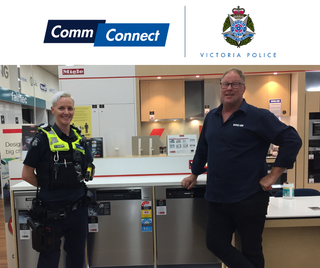