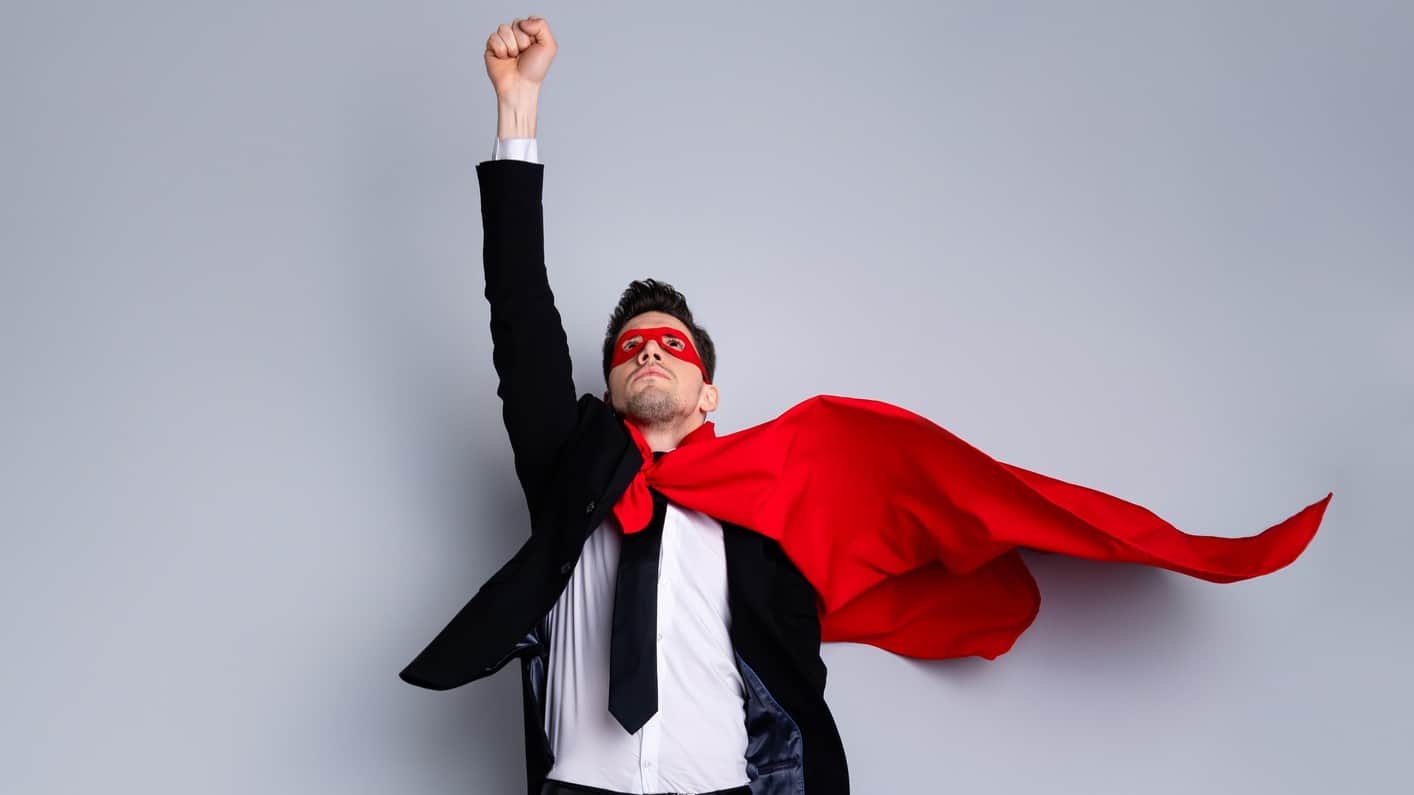 At the time of writing, the Northern Territory-based lithium developer’s shares are up 8% to 27.5 cents.

Why is the Core Lithium share price shooting higher?

Investors have been buying Core Lithium’s shares this morning following the release of a very positive announcement.

According to the release, new geophysical surveys have successfully shown a strong correlation with lithium pegmatite distribution within its wholly owned Finniss Lithium Project.

The company notes that gravity geophysics is now considered an important tool for mapping lithium rich pegmatites within the Finnis pegmatite field.

The Finniss Gravity survey, which was co-funded by…

Why the Douugh (ASX:DOU) share price will be in the spotlight 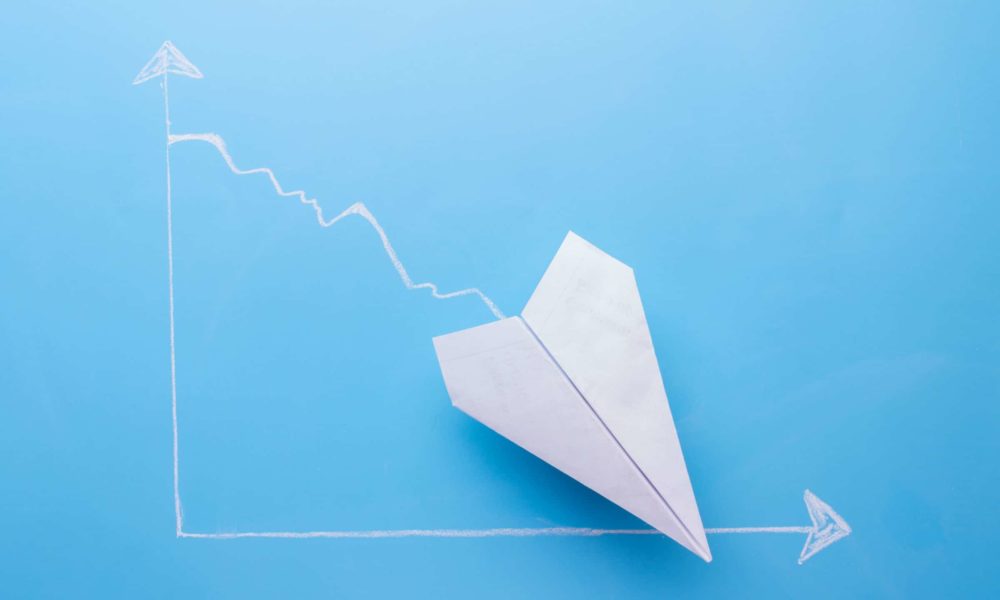 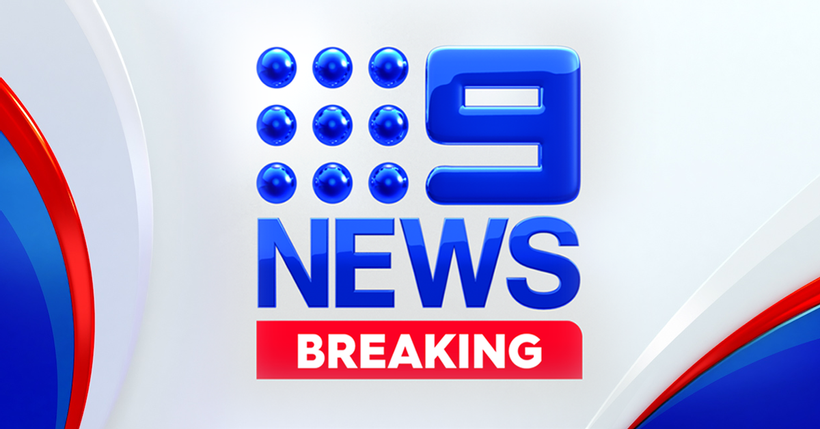