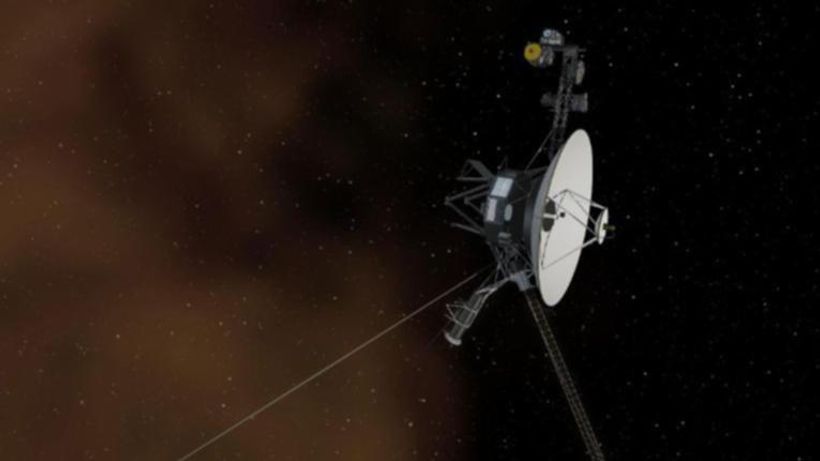 One of the Earths longest-flying spacecraft has detected a persistent hum beyond our solar system, according to a new study.
NASAs Voyager 1 launched on September 5 1977, from Cape Canaveral, Florida, aboard a Titan-Centaur rocket, just weeks after its sister craft, Voyager 2.
Listen to the eerie sound here
Although they were initially designed to last five years, more than 43 years after they launched, the spacecraft are still sending back data as they explore interstellar space.
Instruments aboard… 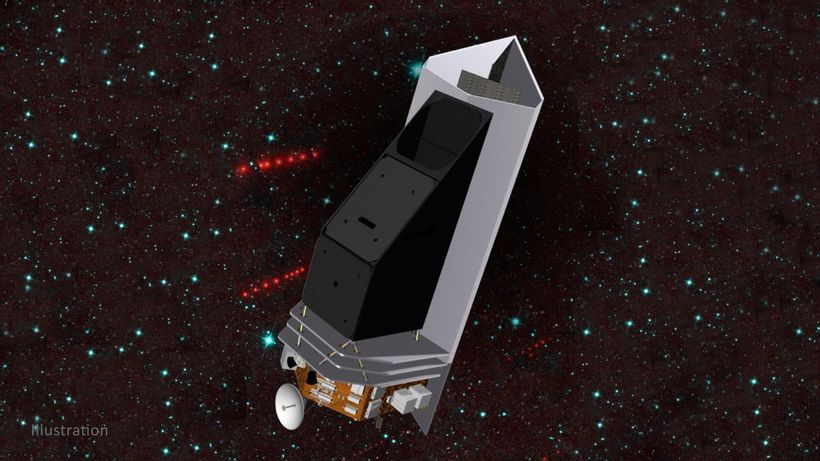 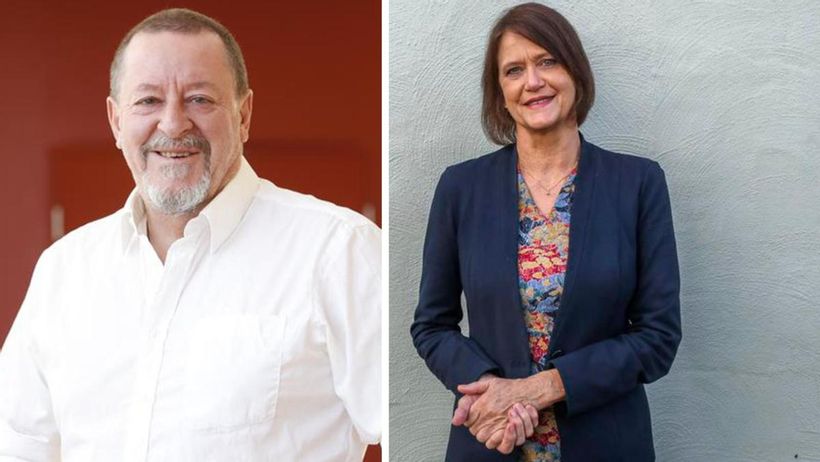