Police have arrested a man after two men were allegedly stabbed in Albury overnight.

About 6pm (Sunday 9 May 2021), two men arrived at Albury Base Hospital with stab wounds.

A 21-year-old man has been airlifted to Melbourne where he’s being treated for two stab wounds to his abdomen, while a 23-year-old man remains in Albury Base Hospital, being

treated for stab wounds to his chest and hand.

Their injuries are described as not life-threatening.

Police have been told the men were walking along Crisp Street when they were attacked by another man.

Officers attached to the Murray River Police District attended the area near Parkway Lane and established a crime scene. 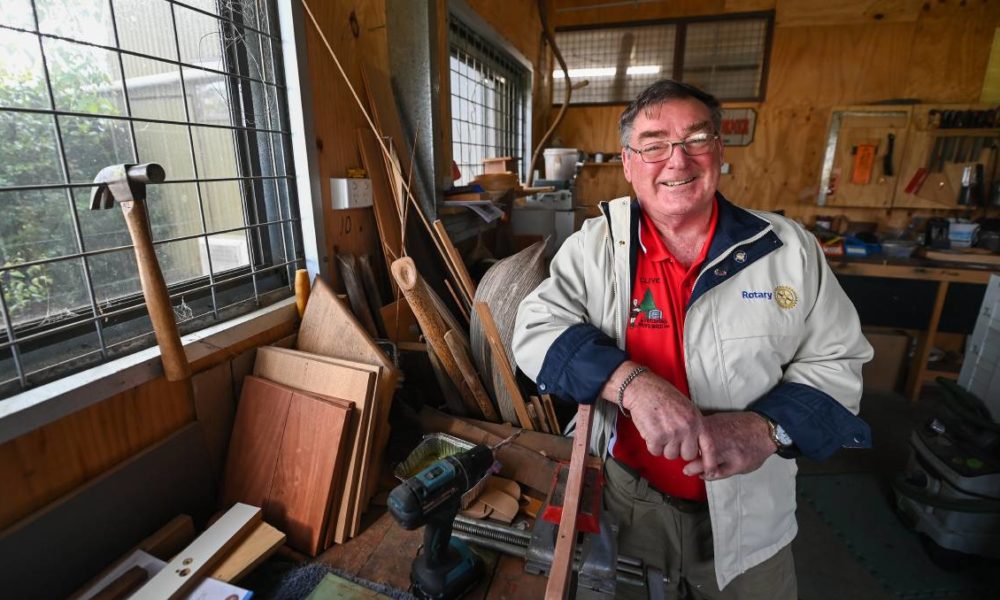 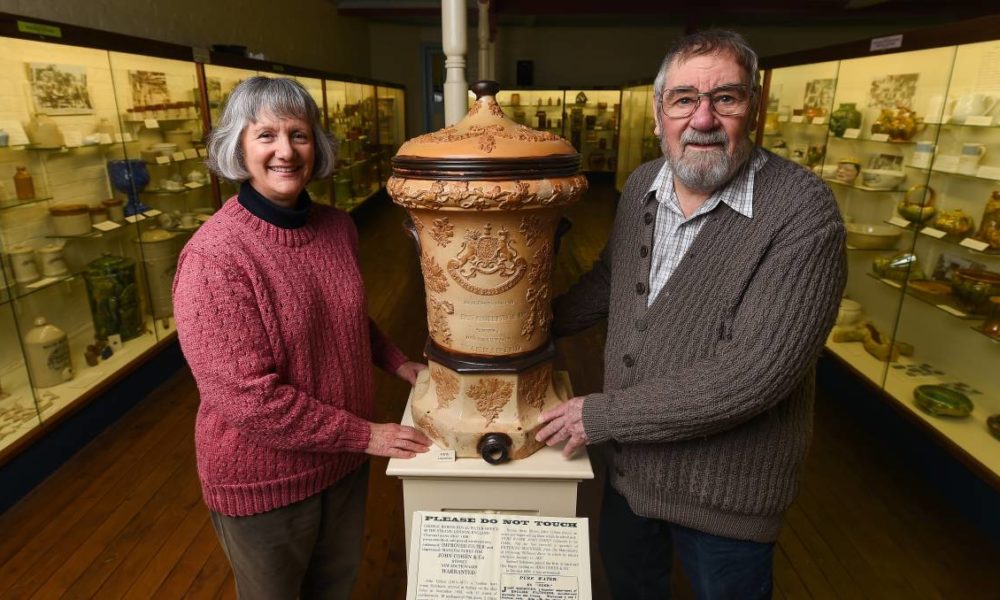